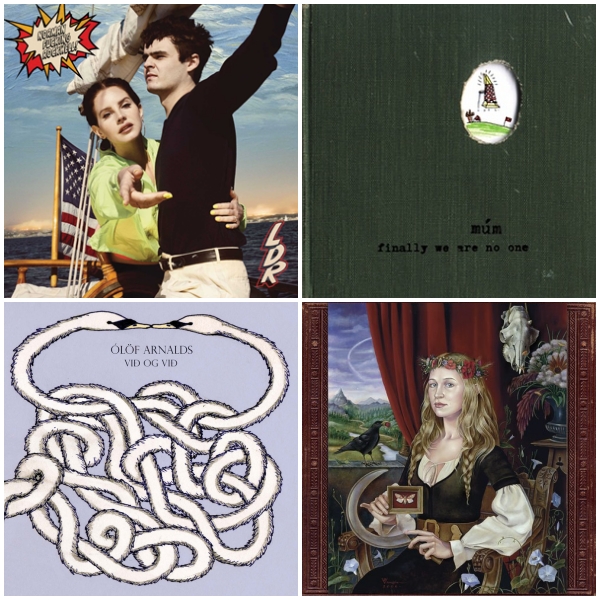 Music today has been Lana Del Rey’s Norman Fucking Rockwell! (2019). Next came Iceland’s Múm and their second album Finally We Are No One (2002) in English which I much prefer over the bang crash of their first album Yesterday Was Dramatic – Today Is OK (1999). Next came Ólöf Arnalds – Við Og Við (2006). She was a touring member of Múm for five years. She plays violin, guitar, charango, koto and sings in a weird voice in Icelandic. I was reading that harpist, singer, songwriter Joanna Newsom who hasn’t made a record for six years has bought a famous beautiful house, Moorcrest, with her husband, comedian Andy Samberg, plus they have a child now. I hope it all doesn’t stop her from making absolutely insane records like her second album Ys (2006).