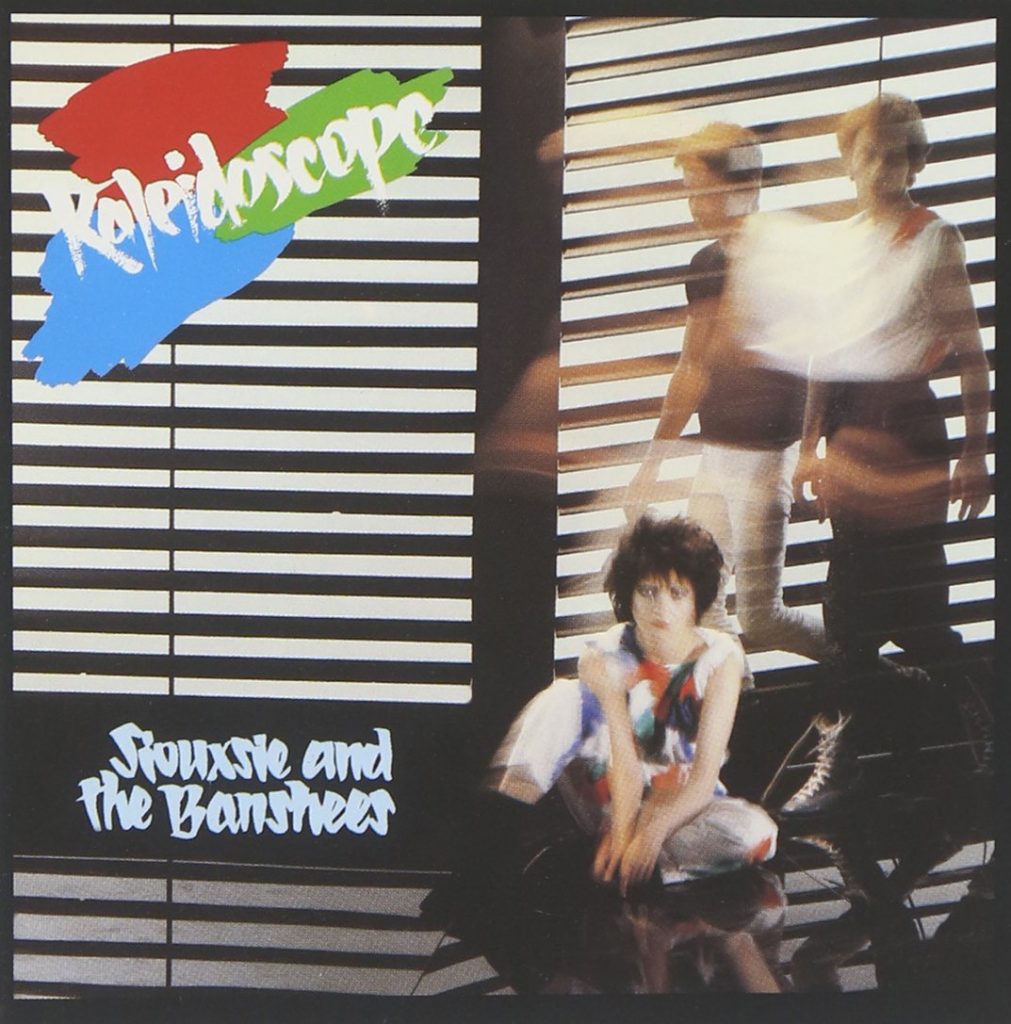 Music today has been the third Siouxsie and the Banshees album, Kaleidoscope (1980). A different lineup and a different sound, gone were the razor guitars of John McKay and the driving toms of Kenny Morris replaced with the more sophisticated alternatives of Budgie on drums and ex Magazine guitarist John McGeoch on guitar (Steve Jones also played guitar on three tracks). It maintained an alternative approach to the instruments, musicians who were both creative and competent, different sounds, rhythm and chord ideas on the guitar, parts that were thoughtful rather than rudimentary. Different ideas for rhythms on the drums, add to this mixture Severin’s bass and the uniqueness of frontwoman Siouxsie Sioux and you have one of the more engaging and interesting post-punk groups of the decade, that actually seemed to be becoming more interesting as they became more accessible. Hit singles with Happy House and Christine that boasted something of a psychedelic psychotic lyric. Ace. Plus between this album and next year’s release came the non-album single Israel (1980).