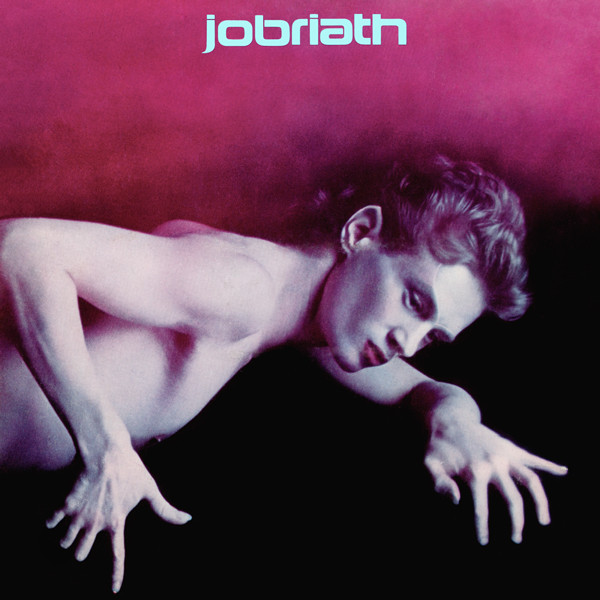 Music today has been Jobriath’s first album, released in 1973. He was famous for being the first openly gay musician signed to a major label and for having a massive publicity campaign that didn’t work. But he was good, sometimes written off as a Bowie clone, Morrissey recorded his song Morning Starship on his recent covers album California Son (2018). Jobriath was glam space cabaret and although original copies of his two albums are hard to find – self-titled (1973) and Creatures Of The Street (1974), the music is available on the streaming sites. I foolishly didn’t grab the As The River Flows album, unreleased tracks, released in 2014, I even had it in my hands, but I do have an original copy of the album he made with Pidgeon (1969) as lead singer and guitarist. Sadly Jobriath died of AIDS in 1983 aged 36.