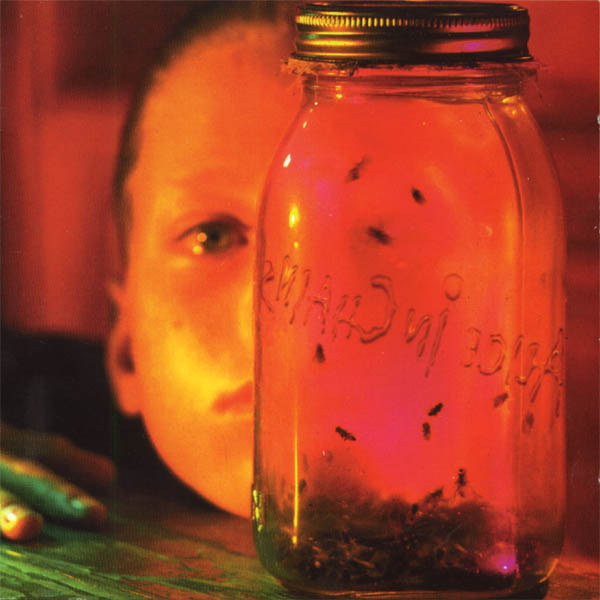 Music today has been the polarising Alice in Chains in acoustic mode with their amazing 7-track acoustic EP Jar of Flies (1994). It’s about mood, Layne Staley’s unbelievable voice and the darkest brooding harmonies that in their transfer from grunge metal to a blend of acoustic and electric tones and occasional strings, work perfectly well in quieter surroundings. Staley lived in a dark place and died of a heroin overdose at the age of 35 in 2002. The band carried on without him with guitarist Jerry Cantrell as the main songwriter occasionally singing but ultimately replacing him with William DuVall. Mike Inez had replaced original bassist Mike Starr who also died of a prescription drug overdose in 2011 at age 44. The drummer is Sean Kinney, whose dad was a cop, I imagine there were some interesting conversations in the family home as he co-founded Alice in Chains.