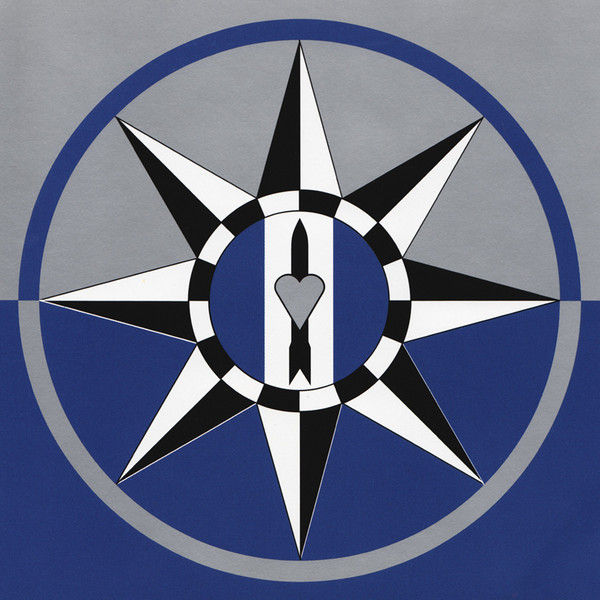 Music today was Love and Rockets‘ seventh and final album Lift (1998) which doesn’t seem to be on Spotify or Apple Music – where’s the In Deep Music Archive when you need it? It is on YouTube so I’m listening there. It’s back to the Hot Trip To Heaven vibe as if that album rather than being a detour would be the direction of the band, leaving the more traditional sound (for them) of Sweet F.A. behind. In the end, it was to be their last album and the return to this sound for what was to be their final release makes you think that they felt they had exhausted their creative ideas for this entity and this trendy sound was more what was happening outside of them rather than inside of them. I still like it though, Holy Fool is pretty cool. I imagine John Lennon singing Too Much Choice. Pink Flamingo and Delicious Ocean sound like Jah Wobble dropped in. Bad For You sounds like a song from a mini modern opera starring David Bowie. It gets very clubby later with Resurrection Hex and My Drug, with Deep Deep Down machine-grooving its way to the finale of Party’s Not Over (when it is) and the title track. Sounds like some nice tremolo six-string bass on Party’s Not Over, another very likeable tune, possibly a hidden album track on Portishead and 10cc‘s post-cryogenic collaboration album from 2170. An odd multi-continent oriental, sequenced Tangerine Dream instrumental is their final offering and what a worthy journey across the heavens it was. Farewell Daniel, David and Kevin, it really was very cool.