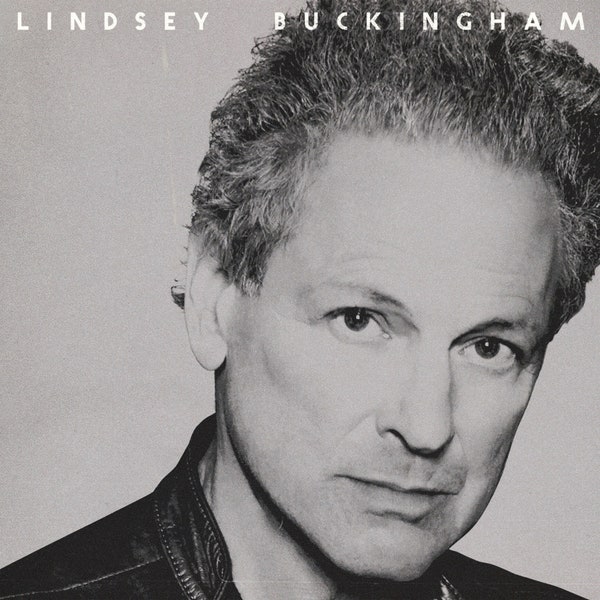 Music today has been the latest album by Lindsey Buckingham (2021). It’s mostly written by him, there’s one co-write with Medicine’s Brad Laner and Jordon Zadorozny, one song written by Michael Merchant for the Pozo-Seco Singers recorded originally in 1965, released in 1966, but who is Michael Merchant? Buckingham recorded it, programmed it, engineered it, mixed it (with help from Mark Needham), sang it, and played all the instruments. It’s classic Lindsey, his voice, his songs, his great guitar playing. If you like this, you’ll love Gift Of Screws (2008) and Seeds We Sow (2011).