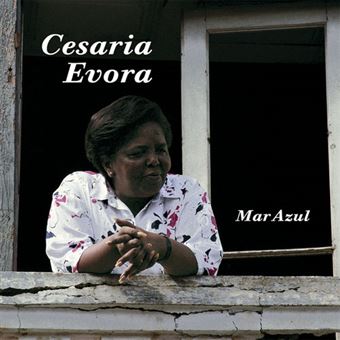 Music today was in honour of Cape Verde’s victory, I listened to Cape Verde native Cesária Évora’s Mar Azul (1991). I discovered her many years ago and she is the perfect soundtrack to living in Portugal. She sings music called Morna of which she was the queen and is so famous in Cape Verde that she is on the money, literally on the money. Earlier she featured on a Cape Verdean stamp. She died aged 70 in 2011. Seductive, beautiful, yearning, wonderful.

Morna is widely considered the national music of Cape Verde as is the fado for Portugal, the tango for Argentina, the merengue for Dominican Republic, the rumba for Cuba, and so on.