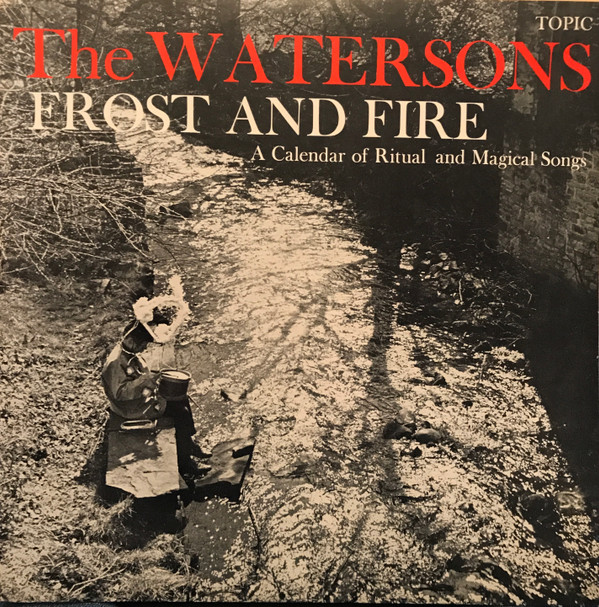 Famous folkie Norma Waterson died this week aged 82. In the sixties she and her siblings Mike and Lal and cousin John Harrison along with Shirley and Dolly Collins and others reinvigorated traditional folk music with their singing and their delivery, they were famous for their a cappellas. Later Norma married folk singer Martin Carthy and had a daughter, Eliza Carthy, who became part of the new wave of folk music in Britain with Kate Rusby, Kathryn Roberts and now The Unthanks and other wonderful British folk musicians. The inspiration from the sixties and seventies that have established this wonderful music, via The Watersons and the Collins sisters, has continued on through Sandy Denny, Fotheringay, Fairport Convention, Judy Dyble, Steeleye Span, Spriguns, The Incredible String Band, June Tabor, Shelagh McDonald, The Strawbs, Richard Thompson, Pentangle, Vashti Bunyan, the list is longer than this and we are grateful.

Music today has been The Waterson’s Frost and Fire (1965) recorded by Bill Leader in the back room of his Camden flat in 1965.