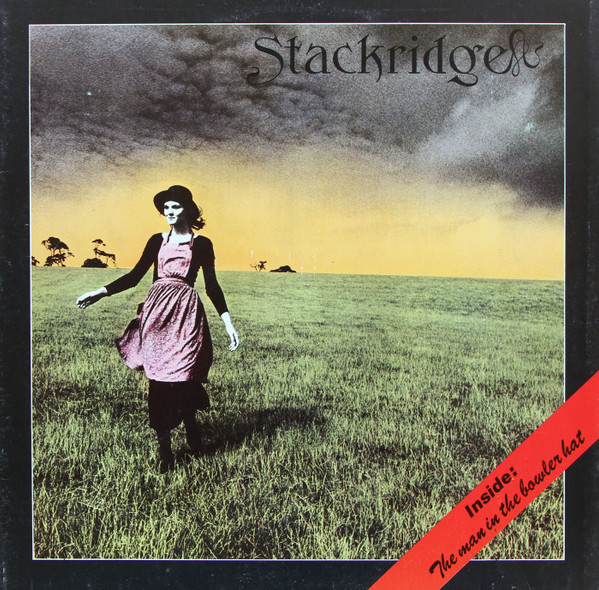 Music today has been Stackridge‘s The Man In The Bowler Hat (1974), released in the US as Pinafore Days, after my mate, singer/songwriter Edward Rogers in NYC, reminded me what a great album this was. I managed to see them live in the seventies at Liverpool stadium. Eddie John, who plays on MOAT’s Poison Stream, Space Summit’s Life This Way and Noctorum’s The Afterlife, played with them from 2007 – 2015. Eccentric and uniquely English from the West Country. Brainy and melodic, wry and comedic, talented tunesmiths and musicians, love it.