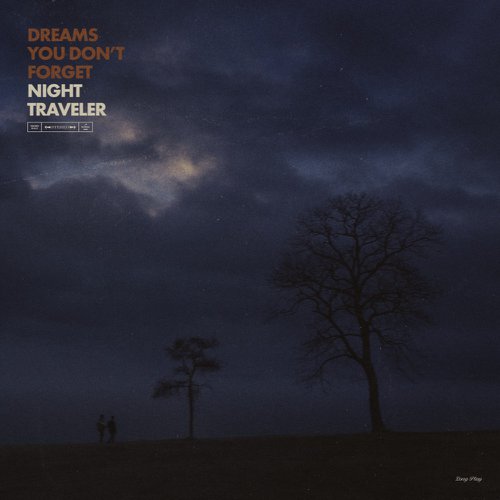 Not having been outside when it happened, I didn’t notice that there was an extra hour of light. I was buried in trying to fix up my pedalboard and placing amps in appropriate places in what was once called the lounge and now has officially been renamed the studio. Trying not to make too much noise and trying my best to not become a slave to the technology, it’s a tricky balance. I keep on hearing music that sounds modern whilst already sounding dated, Thompson Twins sounded modern, try listening to them now. Try wearing their clothes, haha. This might not just apply to the horror of eighties drum sounds when the engineers had a successful coup d’état and started forcing modern technology onto unsuspecting bands who felt left behind if they didn’t go along with the gated snare drum. Every era thinks it’s on the pulse until the next era comes along and wipes them out. The exceptions were mostly already so big that they were impossible to destroy or so underground that they weren’t competing on the same contemporary level – which might actually give them more longevity. It seems it’s the drums that determine whether something is old or out. Sixties, they were mostly buried, seventies, they were mostly dry, eighties they were mostly wet, then everything went mostly retro then everything went mostly programmed and the 21st century saw the post-modern mix, everything shaken up in a big bag and spilt out in all shapes and sizes.

In the end, it’s all taste and for me, I like drum machines when they are supposed to sound like drum machines. When I hear drum machines emulating drummers I usually don’t like it. It seems pointless, it might be cheaper and easier to record without making a god awful noise but this kind of programming always sounds like a less than worthy superficial version of what a great drummer would do, presuming you can find one. You won’t find a quiet one but you might find a budget for a good quick one.

I never had a problem with the Cocteau Twins’ drum machines or This Mortal Coil. I never had a problem with Kraftwerk’s machine rhythms but CAN would not have been the giants they were without Jaki Liebezeit despite the fact that you might imagine a band like that could have had machines instead. It’s obvious that The Zep wouldn’t have machines, it’s obvious that most contemporary R&B and hip hop needs machines, having said that, I really don’t want to hear the 808 claps ever again (it’s a sound that reoccurs too much from a certain drum machine called an 808).

The reason I mention all this is because I listened to a pop group today from Austin, Texas called Night Traveler, very catchy songs, good singers, some cheesy lyrics but a very well produced and good sounding record…with machines, and it would have been so much better with a good drummer. The machines are emulating what a drummer would do, or is it that the drummer has been edited and fixed so much that he has become a machine? The album is called Dreams You Don’t Forget (2021). I think that often, contemporary music demands that bands like this don’t have a real drummer, it’s not just budget. This is why I’d like to stay alive for another 50 years, just to see what happens with the sound of drums in future music.

There was a point there where a younger generation went for electronic music, which might be better served with drum machines, leaving behind “old music” but for me, I didn’t hear Kraftwerk and not want to hear Van der Graaf Generator or T. Rex. I didn’t hear Sex Pistols and not want to hear Steve Hillage and as far as electronic sounds, well, being 18 in Germany in 1971 might have been one of the best times to be into electronic music. Every genre has its worthy flag bearers from Flying Lotus to Simon & Garfunkel. Just liking punk rock is like eating the same dinner, although I must admit when I ate fish and played with All About Eve we used to rehearse and write at “The Barn” in Herefordshire, I ate trout every night for weeks. These days I like a serving of Solange for a starter followed by some Free, a taste of FKA Twigs and a good dose of The Kinks with Stravinsky for dessert.