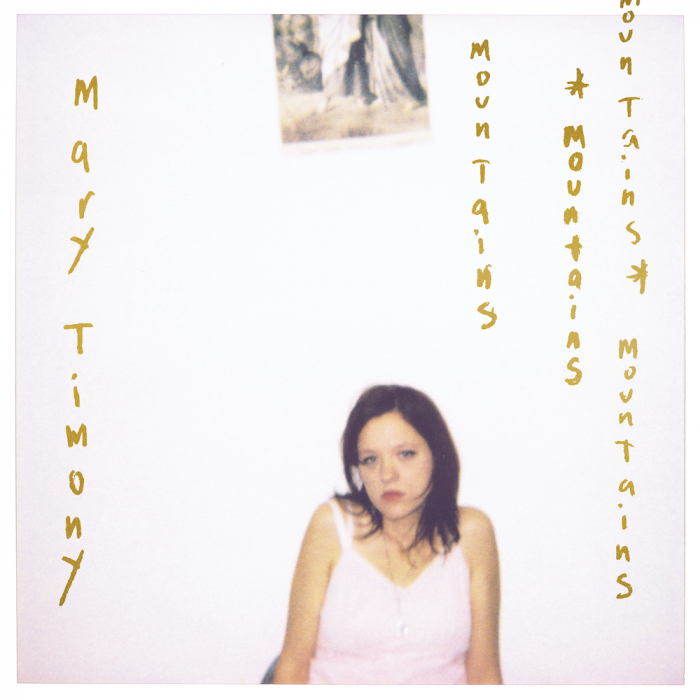 On International Women’s Day, music has been Mary Timony’s debut album Mountains (2000). I’m a fan, I have all her solo records and her Ex Hex albums, her CDs released with Helium plus a Wild Flag CD, although there are various collaborations still to find. It’s hard to describe but I call her arty eccentric indie, depending on which group or project you listen to. I’ve written about her second solo album The Golden Dove (2002) before (one of my favourites). Ex Hex is a three-piece power pop band that I saw in Stockholm. Helium I discovered from 120 minutes on MTV in the nineties. The first song I ever heard was called Pirate Prude, how could I resist. Timony has a degree in English Literature and sings, plays guitar, keys and viola.