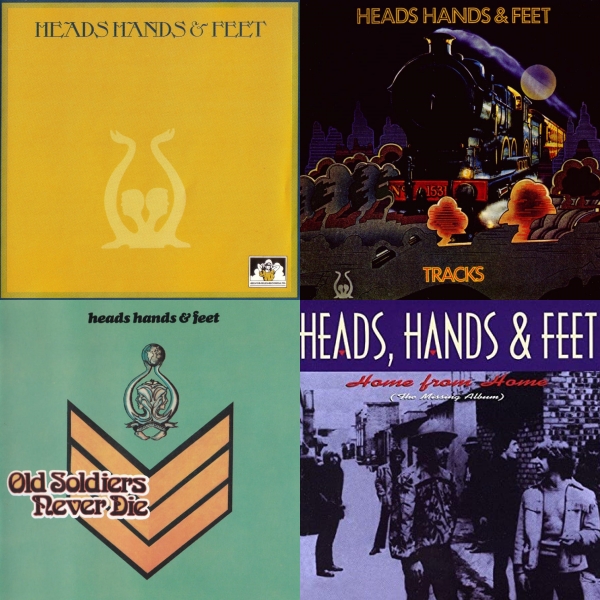 Music today has been a band no one remembers, Heads Hands & Feet. They released three albums, their debut release (1970) was actually their second album as the label shelved their first album Home From Home, it was finally released in 1995. Their second, Tracks, was released in 1972 and their third, Old Soldiers Never Die, was released in 1973. In typical Spotify disregard, they have their third album catalogued as if the name of the band is the album title. So much money, so little attention to detail. If you were heading up an organisation that was trying to digitise and make available the history of music, wouldn’t you hire people who knew what they were doing? Hire people who knew the genres, knew the years, the history. There would be no point hiring me to catalogue the hip hop section, it seems the equivalent wrong person is in charge of Heads Hands & Feet. The ignorance of corporations is breathtaking in its scope.

In these videos, you can see the flexibility of the players, Chas on violin, Ray on bass and Albert singing. The country influence is huge and the playing is really fantastic, especially on the Beat-Club version of Country Boy. Influenced more by Buck Owens than the blues players of the day, Albert Lee’s guitar playing is something else.