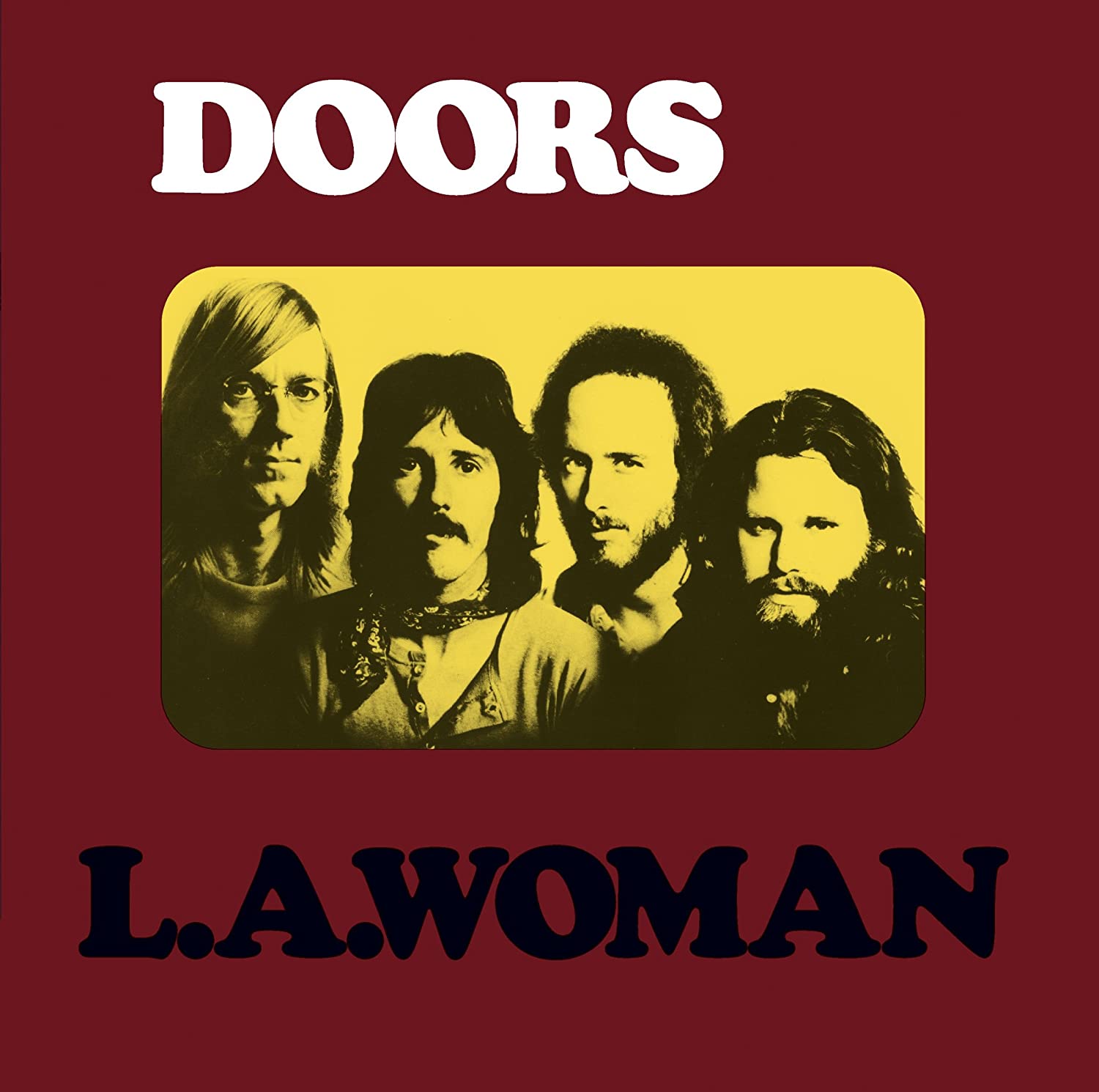 Music today was inspired by a guy in the gym who was wearing a Doors T-shirt. The T-shirt was the cover of the first album (1967) but he told me that L.A. Woman (1971), their sixth album, was his favourite, so that’s the album of the day. Jim Morrison died three months after its release.

Here’s a tangent, do you come across many people who can’t say sixth? Haha.