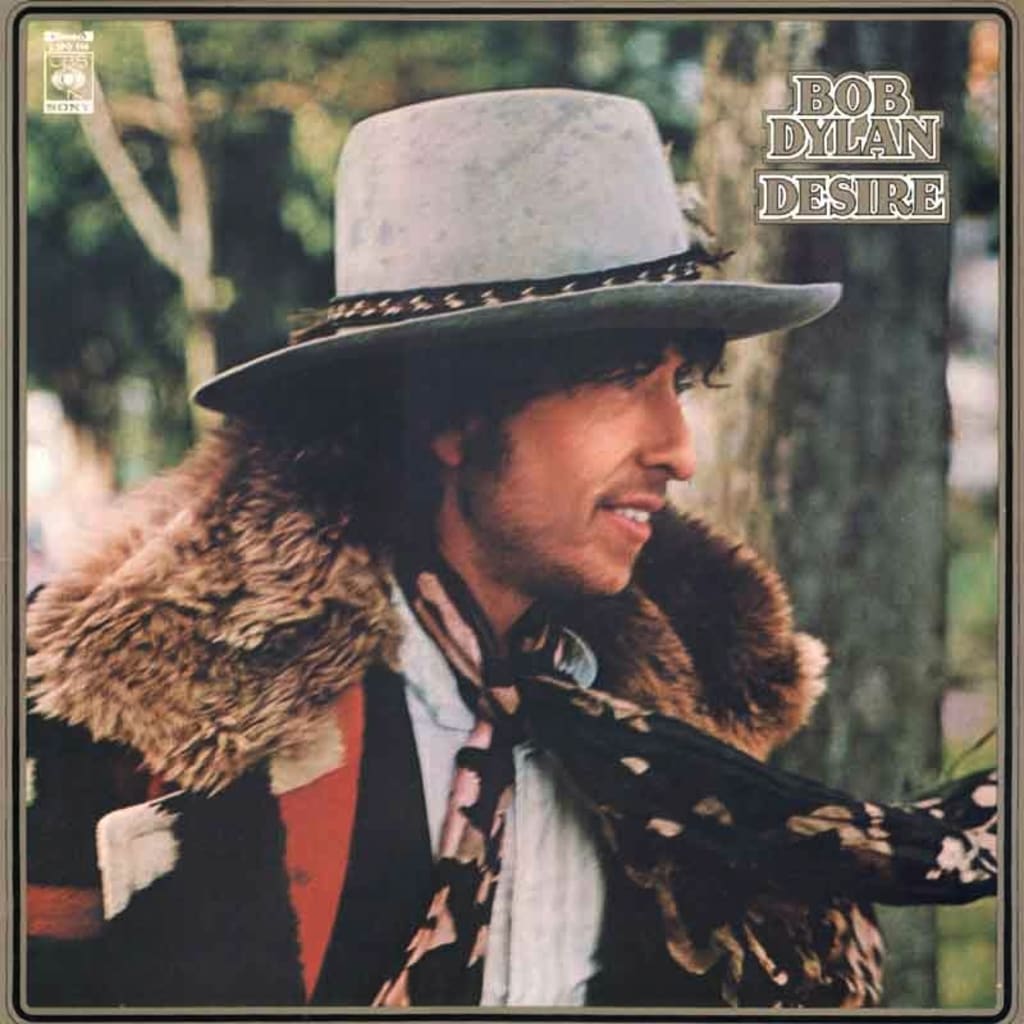 It’s Bob Dylan’s birthday. He was born on May 24th 1941 in Duluth, Minnesota and today he is 81 years old. Dylan’s paternal grandparents were from Odesa in Ukraine, then part of the Russian Empire, not any more. I thought today as Olivia is leaving at 7 AM for Germany, I’d just write a couple of reminisces of Dylan over the years of seeing him live. Here goes:

The first time I saw him was at Earls Court in London on the Desire tour in June 1978. Dare and I had come down from Liverpool on one of our first trips to the south and to tell you the truth I don’t remember that much about it. I think there are some mad pictures of us somewhere larking about in the hotel room. I do remember the gig and at this moment I’m listening to Desire (1976), One More Cup Of Coffee and I have a memory of him playing a reggae version of it. It’s all a bit of a blur, it was 44 years ago.

The next time I saw him was when he played in Sydney with Tom Petty and The Heartbreakers as his band on the True Confessions tour. I was in the support band for two nights at the Sydney Entertainment Centre Feb 24th and 25th 1986. I was moonlighting with James Griffin and The Subterraneans which meant I got to see him twice. As a Petty fan too I remember it was exciting to be on the bill, although I was there for soundchecks and hanging around for two nights, I never saw Dylan in the flesh backstage.

The next time was at Anaheim Stadium on the Dylan and The Dead tour on July 26th 1987. The Dead played and then Dylan with The Dead as his backing band. It was a massive stadium and I remember being quite away from the stage. I think we got tickets from Arista Records because the ex-band and The Dead were signed to the label.

The last time I saw him was in Sydney again at the Sydney Entertainment on the Never Ending tour in August 2007 (I think). It was the tour where it was hard to recognise which song he was playing even though you’d heard it a million times. He played the keyboards and looked like a train conductor from 1930. Charlie Sexton was playing guitar, I mention that because I once wrote a song that Charlie Sexton recorded (I Can’t Cry).

I’ve been collecting the Definitive Vinyl collection with some help from sessioneer Noel in Surrey, so I have brand new copies of the sixties and seventies albums so far. I also collected the Bootleg Series collections and have a whole lot of Dylan bootlegs. I think the first album I loved by him was Highway 61 Revisited (1965) and it grew from there. There are certainly some dodgy records but there are so many amazing records, where to start?

So goodnight from me, Olivia is trying to get to bed for an early morning flight.