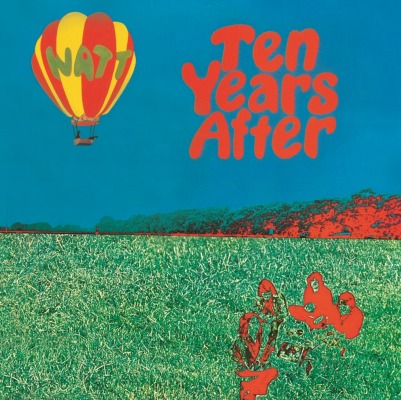 Music today has remained in 1970 with Ten Years After’s Watt, like Uriah Heep’s …Very ‘Eavy …Very ‘Umble it’s worth it just for the cover. This was Ten Years After’s fifth album and like Uriah Heep’s debut wasn’t given the greatest reception on its arrival on the planet, Rolling Stone’s Melissa Mills commented on The Heep’s debut, “If this group makes it I’ll have to commit suicide. From the first note, you know you don’t want to hear anymore.” This attitude prevailed with bands like this, that is of course if you can put TYA and The Heep in the same bag, and that would depend on your attention to detail. Blues rock from a developing sixties band, proto-prog, metal from a new band, it all sounds the same to 21st-century ears.