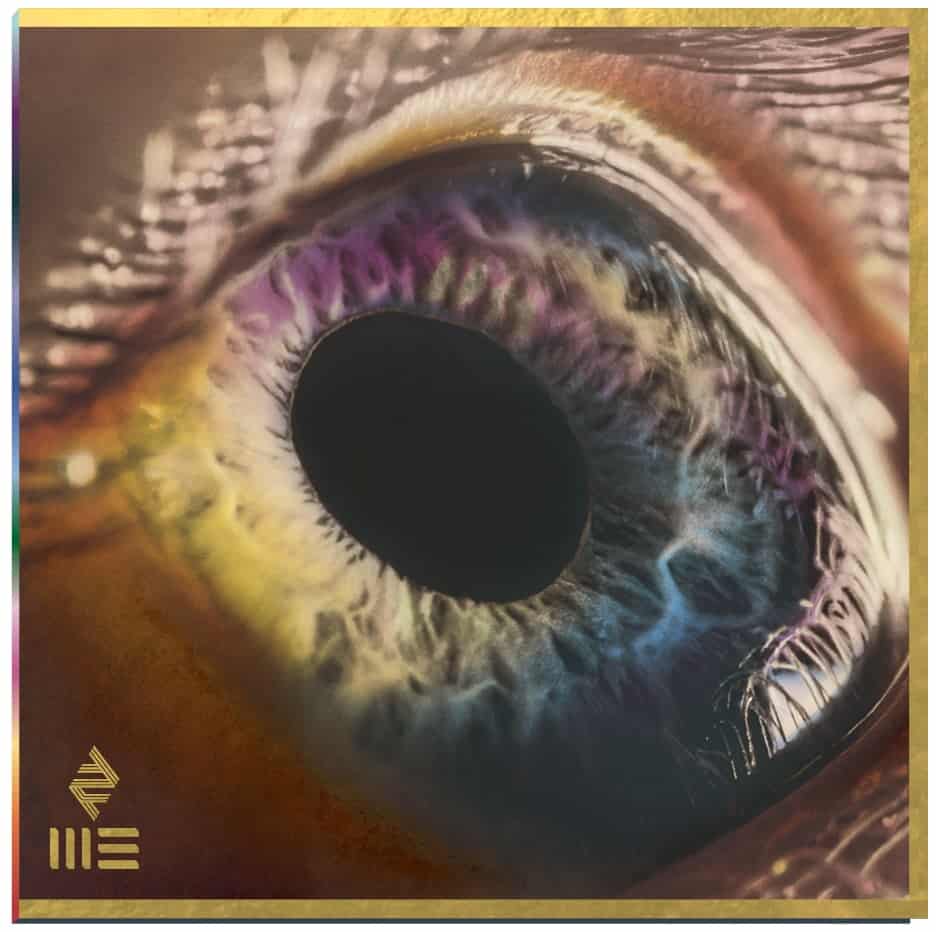 Music today has been Arcade Fire’s We (2022) that I took the time to listen to, they’d previously visited Haiti and rara music for their fourth album’s musical influence, but it wasn’t for me despite the world going nuts for it – Reflektor (2013) was a leap from where they started. Then I missed their other giant leap, the synth dance-pop record, Everything Now (2017). As ‘We’ progresses, I start hearing Bowie in it – that’s better but however much affection I have for Bowie’s range of styles in the seventies, I‘m not attracted to the catchy synth-pop of Arcade Fire but from track three onwards…something better happens, perhaps it’s producer Nigel Godrich injecting ideas into them?