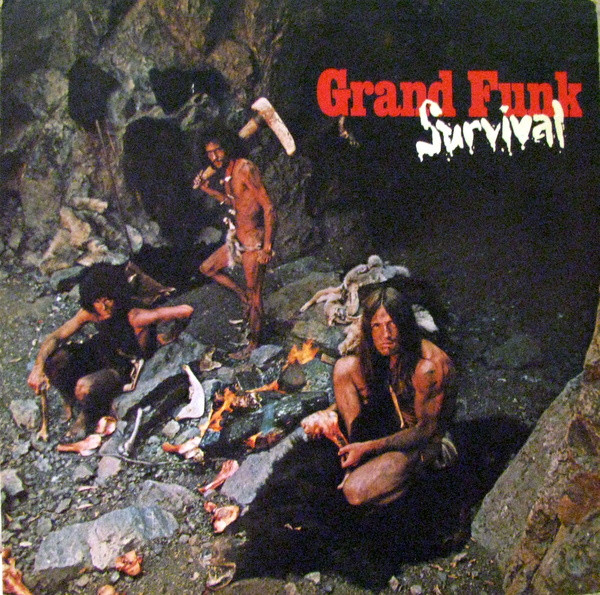 Music today has been Survival (1971), Grand Funk Railroad’s fourth studio album. At some point around this time, they sold out Shea Stadium. As a teenager this album was in high rotation, that grinding bass on the Stones‘ Gimme Shelter always made me happy. Analog energy, a three-piece, bass, drums and guitar, Mel Schacher, Don Brewer and Mark Farner with Farner and Brewer singing. Producer Terry Knight made Brewer put tea towels on the snare because he saw Ringo do it and created an unhappy drummer with a unique sound, a big old rock band with tea towels, perfect. I had a ticket to see them in London in the early seventies but didn’t go, I can’t remember why. I also listened to Sudan Archives today and thought about how differently music is constructed today and understand how awful Deep Purple or T. Rex must have sounded to the parents after Frank Sinatra and Glenn Miller.