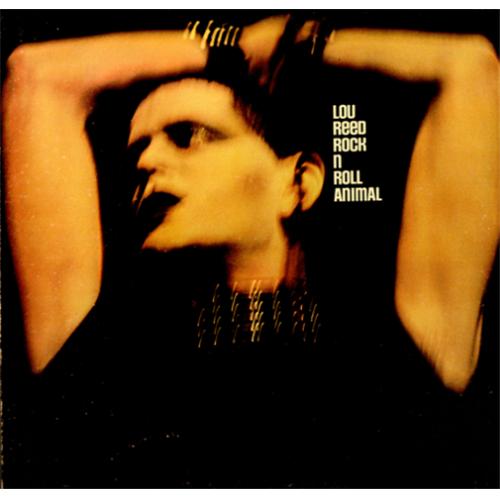 Music today was Lou Reed’s Rock ‘n’ Roll Animal (1974) where Lou made the sacrilegious decision to sing Velvet Underground songs with accomplished ‘rock’ musicians. Personally, I like it both ways, although some critics didn’t. The idea that Nick Cave might Def Leppardize his material in the future is amusing and intriguing but as The Mars Volta has noted with their upcoming album, they had no choice but to be more commercial because it’s an area they hadn’t explored, it’s the same idea that Steven Wilson had. Of course, if you were allowed to be The Beatles, you could do anything and most would go along with it however experimental or light and fluffy, what happened to eclectic bands, even Led Zeppelin were eclectic.