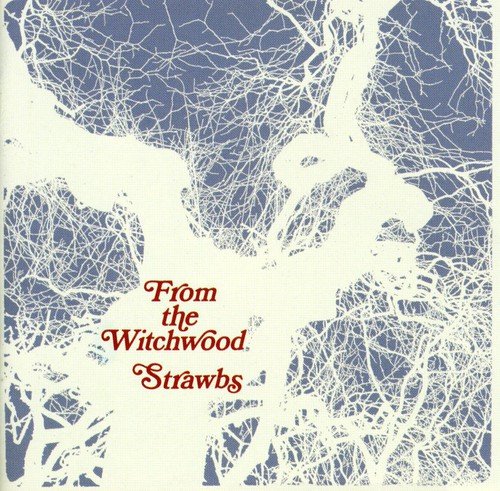 Music today has been The Strawbs – From the Witchwood (1971) with its lineup of Dave Cousins on lead vocals and guitars and Tony Hooper on vocals and acoustic guitars and both of them on various other stringed instruments. At this point, the keyboard player was Rick Wakeman recording this album in February/March only weeks before appearing on Bowie’s Hunky Dory recorded in June/August and before becoming a full-time member of Yes recording Fragile from August-September, not a bad year and that wasn’t all of it, the obscure Piano Vibrations was released in the same year when Wakeman was working as a session musician (see article). At this point, John Ford was on bass and Richard Hudson was on drums, they would both leave in 1973 to form Hudson Ford, who remembers Pick Up The Pieces? One presumes they had to be called Hudson Ford despite F coming before H because Ford Hudson sounded like a make of car, having said that Hudson was also a make of car under that name till 1957 (fascinating facts).