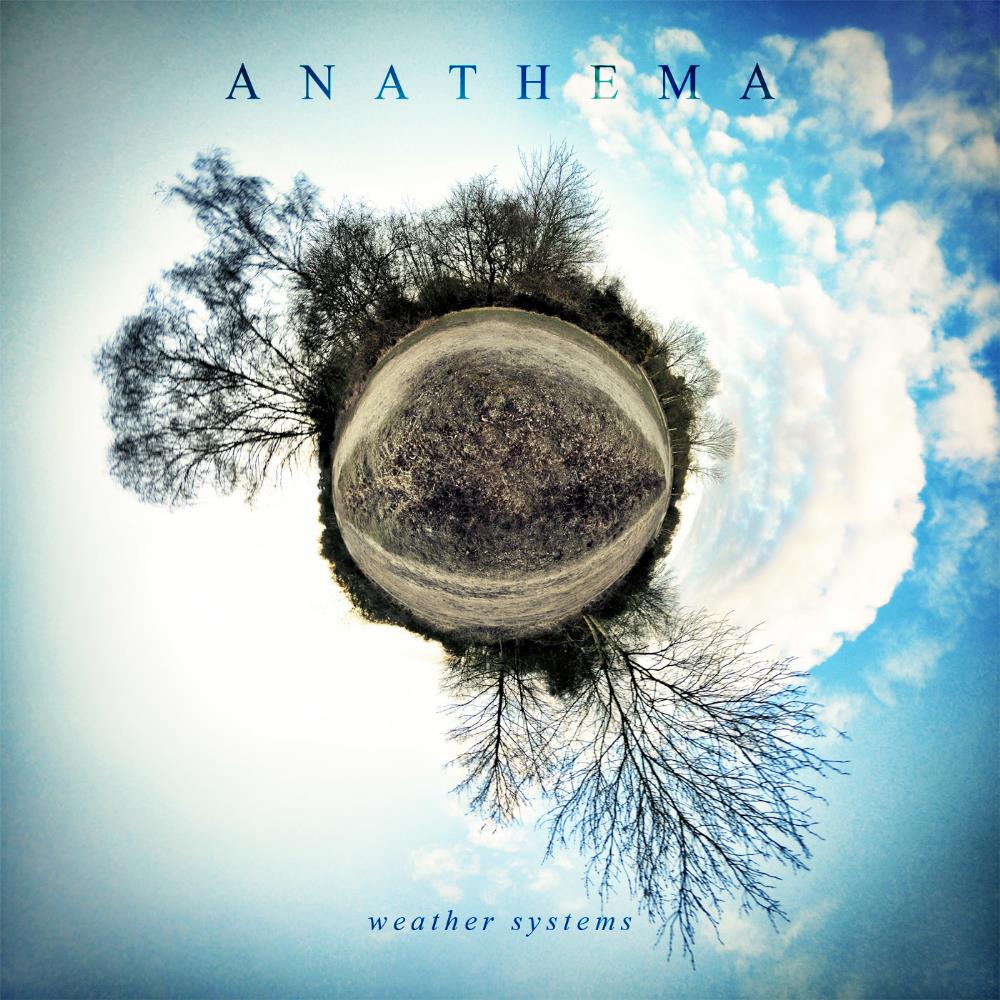 During the day I listen to lots of music and I used to post all the cover art from the albums I listened to. Nowadays I pick the one that worked best for me that day. I try to listen to different things and today I started by leaving the house whilst listening to Here Comes The Sun, leaving Spotify on ‘random Beatles’ for Olivia to wake up to. After Mike, I listened to Dr. John’s In The Right Place (1973) followed by the two U2 albums Songs of Innocence (2014) and Songs of Experience (2017), the former, the far better record in my opinion although I’ve really lost it with U2. I listened today because Mike and I were discussing what happened. Songs of Experience sounds like the songs that weren’t good enough for Songs of Innocence and one wonders if with all their skills and money they could ever do anything truly great ever again. The Unforgettable Fire (1984) is my favourite album by them. Stylistically Dr. John’s New Orleans thang isn’t really my thang, but I love his voice and also dig it when he gets his groove on. The sound of In The Right Place album is really something and I found myself listening to that as much as I was the songs. But I chose Anathema’s Weather Systems as Album Of The Daze. I saw them once in Stockholm and also in Germany at Olivia’s festival. We met Lee Douglas who was super cool with a great voice and a great accent (hello, Lee). Anathema were from Liverpool, sadly they broke up in 2020 after 12 albums.

As today was the Queen’s funeral, Jed and I thought it might be appropriate to post the video and song for Queen Elizabeth’s Keys from the Space Summit album Life This Way. The album was released on Schoolkids Records in September 2021, the vinyl will be available next month, welcome to the future.