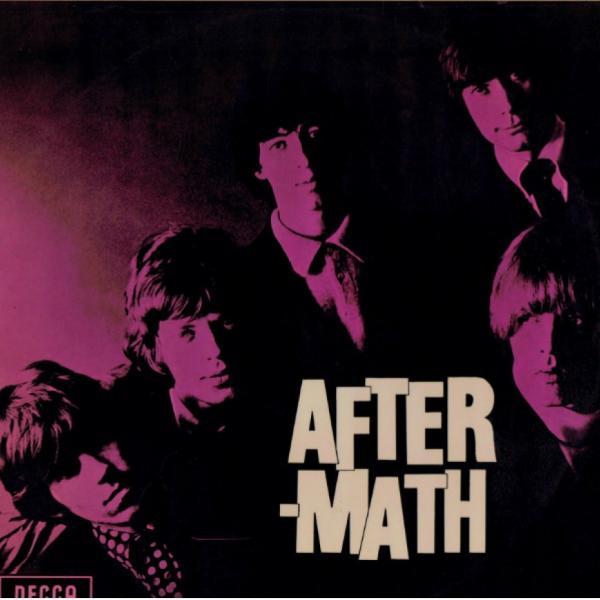 Music today has been Aftermath (1966), The Stones‘ fourth British and sixth US studio album. Like The Beatles, the UK and US albums were not the same releases till later. Which reminds me in the shower today was a beetle and I thought, the only way it can survive is if it goes back down the drain. It was on the other side of the changing room, but suddenly it was by my feet and I helped it down, to save its life, an escape route to the outside world.