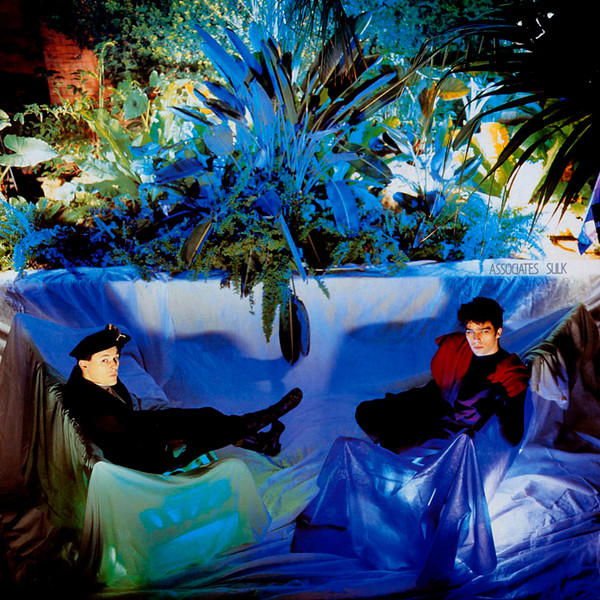 Music today was The Associates’ Sulk (1982), inspired by yesterday’s Billy Mackenzie solo version of Wild Is The Wind. The album starts on the second track for me, perhaps there’s something 1982 about the opener but I wish it was as good as the title, Arrogance Gave Him Up. Alan Rankine seems to be in charge of the music but he can’t help what year it is. Although this gets in the way for me (it’s always the drums in the eighties bands), the second track ‘No’ is magnificent as are the two singles Party Fears Two and Club Country which not only feature Mackenzie’s amazing voice but also ex Cure bassist Michael Dempsey‘s amazing bass playing. Bap De La Bap, Gloomy Sunday (known as the Hungarian suicide song), Nude Spoons, Skipping, and It’s Better This Way have a vitality that’s hard to ignore. Mackenzie was a one-off as a singer, one of the greats, sadly for most people a forgotten great who they haven’t actually ever heard of. He died by suicide in 1997 at the age of 39, RIP.