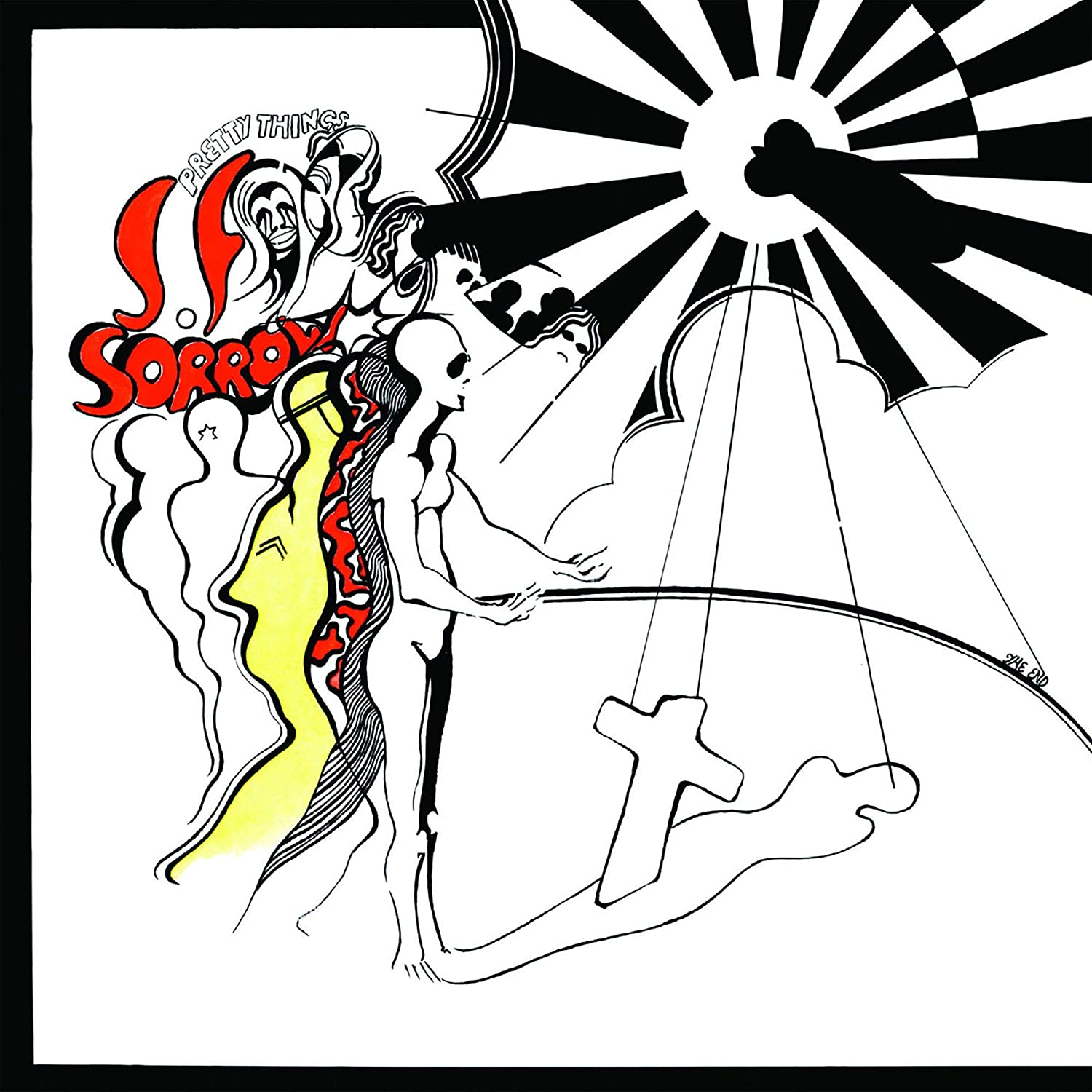 Music today has been a regular favourite, Pretty Things – S.F. Sorrow (1968). This from Wikipedia:

“S.F. Sorrow is the fourth album by the English rock band Pretty Things. Released in 1968, it is known as one of the first rock operas ever released. Based on a short story by singer Phil May, the album is structured as a song cycle telling the story of a main character “Sebastian F. Sorrow”, from his birth, through love, war, tragedy, madness, and his disillusionment with old age”.

I saw them once live in Australia in a much later incarnation, but they were still really great. I spoke to guitarist Dick Taylor who was originally the bassist in the Stones. Singer Phil May sadly died aged 75 in 2020. He famously had the longest hair. R.I.P.