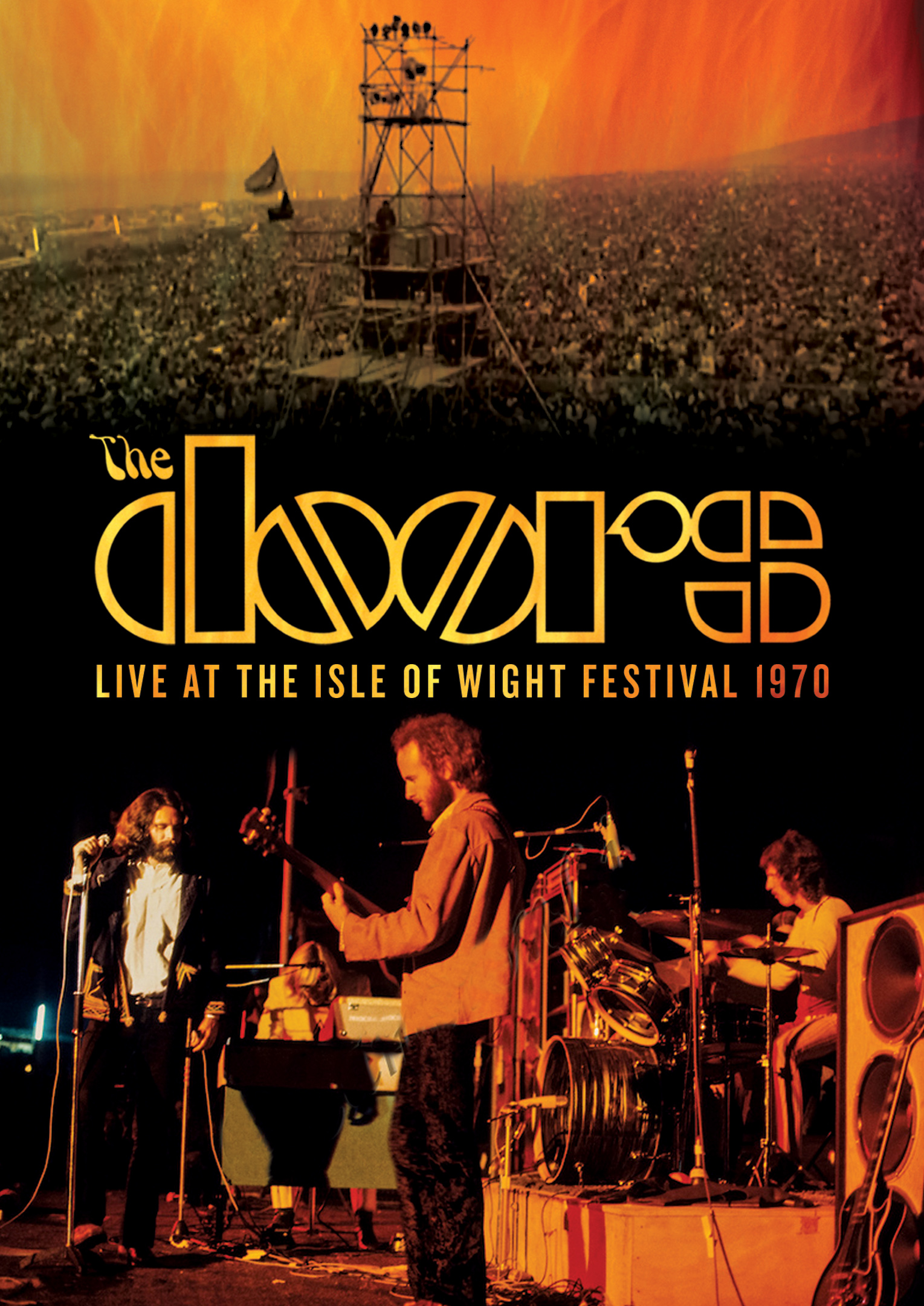 Music today has been The Doors – Live at the Isle of Wight Festival 1970. I hadn’t heard it before and was intrigued as much by the quality of the recording as by the performance of the band – then I realised it was a video too but enjoyed it as music rather than as visuals anyway. I didn’t start with this album, I was listening to the L.A. Woman sessions box set and although it’s also intriguing, a lot of stop-starting for the same song makes you crave hearing a finished version, whether it be the final version or an early version, rather that than stopping halfway through all the time and starting again. It’s interesting, so I would buy the 100€ 4 LP box set version on the same day as the pencil sharpener and the bottle opener if I could.