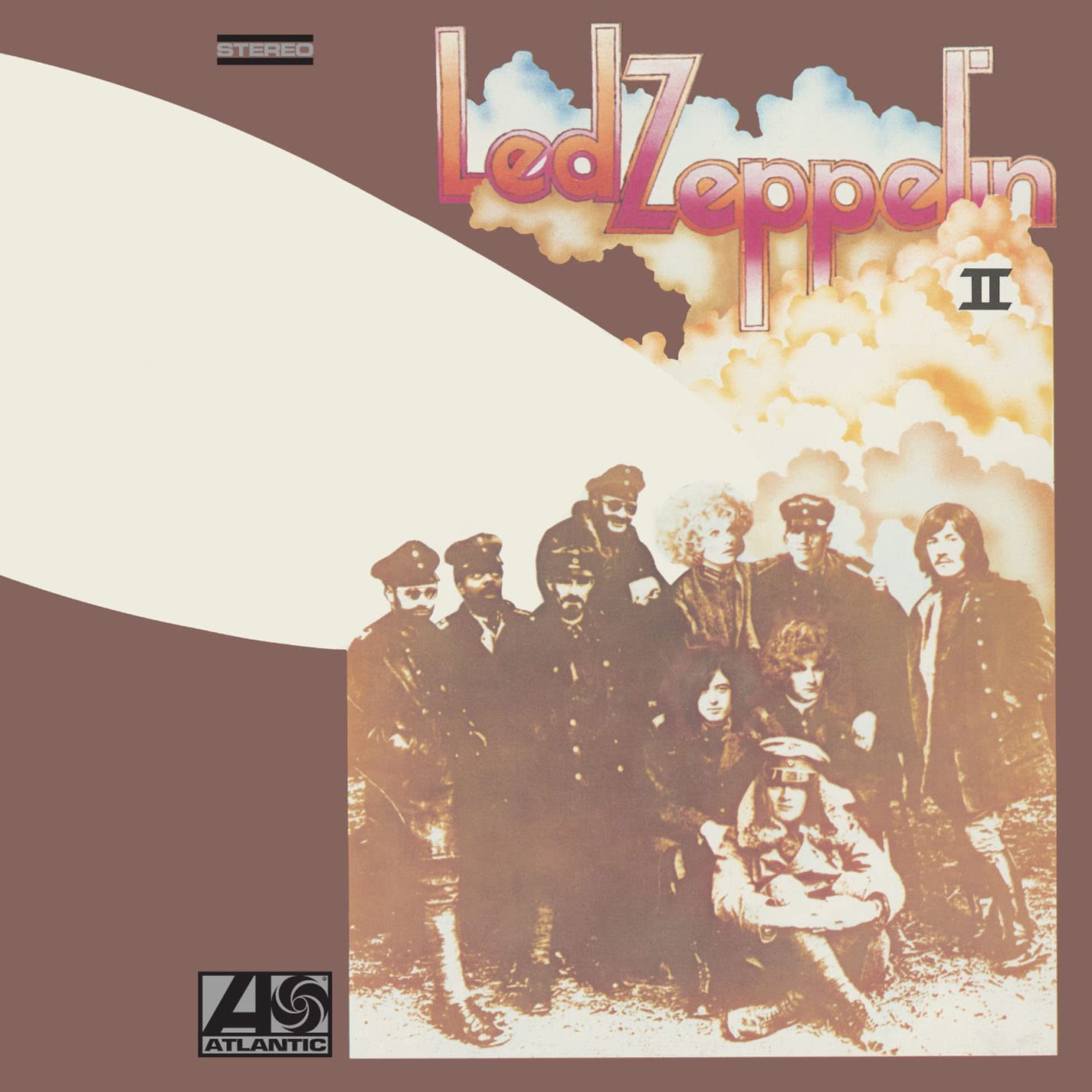 Music today has been Led Zeppelin II, I’m not sure if it was inspired by listening to The Cult yesterday. Led Zeppelin are always thought of as a seventies band but Led Zep II was in fact released in 1969. I remember listening to it and the other Led Zep albums a lot in my bedroom in the seventies, with an incense stick burning. I still burn incense, a habit I picked up from my father who had some kind of contradictory appreciation of the exotic from his normal life in the suburbs of Liverpool (The Wirral). I remember once he bought my mum a chunky pewter necklace that looked like it might have been worn by an Inca warrior, I remember she hated it. She was hard to please and was very specific in her tastes, I remember I once bought a teapot stand made out of carved wood, she hated that too. She’d be happy with a bottle of Estée Lauder perfume or perhaps a bottle of whisky and 200 Rothmans although she didn’t need those everyday items as a present. I never really knew what to get her, nobody did, chocolates maybe. She loved swing music but I don’t ever remember anyone buying her a record, I can’t imagine why. She didn’t drive, she worked 9-5 in an office my whole childhood into my teenage years and her biggest interest seemed to be watching the snooker. I suppose watching the tele every day was that generation’s thang. All she ever said about the music I liked was, “You can’t understand the words,” with a puzzled look on her face as if it was unfathomable that you could listen to a singer who didn’t have good diction. They stopped me from going to see Led Zeppelin in London in the seventies even though I had tickets, I wonder how much more damage I got from a house full of cigarette smoke than I ever would have after two days alone in London as a 15-year old, even if England were playing Scotland the same night in notoriously troubled contests. Haha, bless ’em and their ignorance, protecting and harming simultaneously.