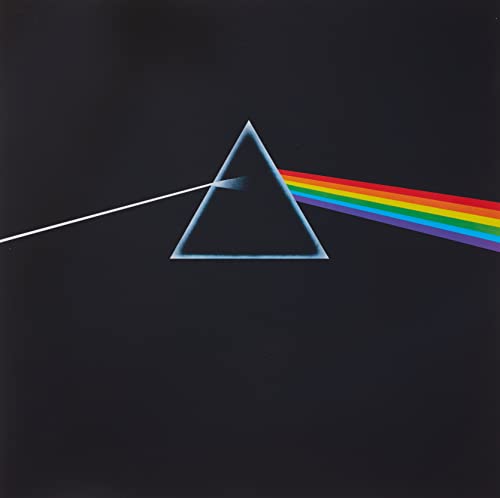 Music today has been Pink Floyd‘s The Dark Side of the Moon (1973). I just felt like hearing it, I saw the album tour at the Liverpool Empire in the seventies. I was 15 and my dad got me in somehow, some connection through his work. It was obviously sold out but I was allowed to stand at the back and watch. They played the whole album as I remember and then Echoes for an encore, quite an influence on a young head. When I was playing with All About Eve, Dave Gilmour came into the studio, that’s another long story but I asked him if he missed Roger‘s bass playing. He looked at me like I was mad. I said, “What about the bass on Money?” – He said, “I played that!”.