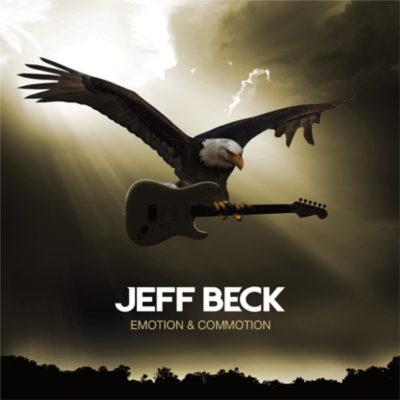 Nessun Dorma, let no one sleep tonight as we mourn the tragic loss of my favourite guitarist, Jeff Beck. No one had his touch, his sound, his vision. I fulfilled a lifelong ambition by seeing him live in Berlin at the Tempodrome 3.5 years ago. It was ten hours on the bus from Cologne, I would have walked there, I missed him live so many times over the years. He turned the tremolo bar into a quill and wrote poetry with his control and his sweet angelic tones. He played with his thumb, unusual, but it gave him an absolute and pure connection to the strings, he was the embodiment of finesse on the guitar. There will not be many days as sad as this for me as I quietly mourn preparing for tomorrow night’s show in Houston, deep in contemplative thought for this wonderful musician.

Beck stopped the regular use of a guitar pick in the 1980s. He produced a wide variety of sounds by using his thumb to pluck the strings, his ring finger on the volume knob, and his little finger on the vibrato bar on his signature Fender Stratocaster. By plucking a string and then ‘fading in’ the sound with the volume knob he created a unique sound that can resemble a human voice, among other effects. He frequently used a wah-wah pedal both live and in the studio. Eric Clapton once said, “With Jeff, it’s all in his hands”.

Beck, fastidious about overdubs and often dissatisfied with his solos, often returned to AIR Studios until he was satisfied. A couple of months after the sessions (for Blow by Blow) had finished, producer George Martin received a telephone call from Beck, who wanted to record a solo section again. Bemused, Martin replied: “I’m sorry, Jeff, but the record is in the shops!”. 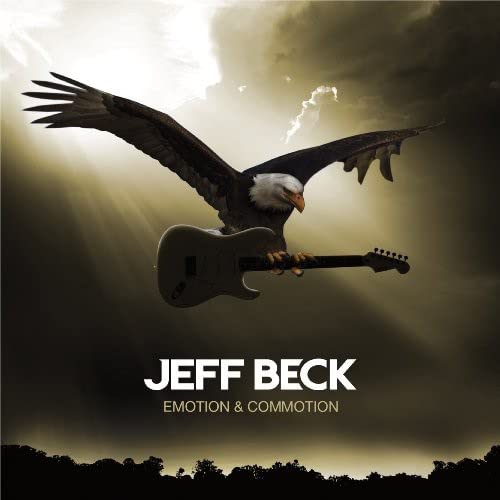 Music today has been Jeff Beck’s brilliant album Emotion & Commotion (2010), I love this album, the genius of the man on guitar runs throughout. What a tragedy to lose him so suddenly and unexpectedly.