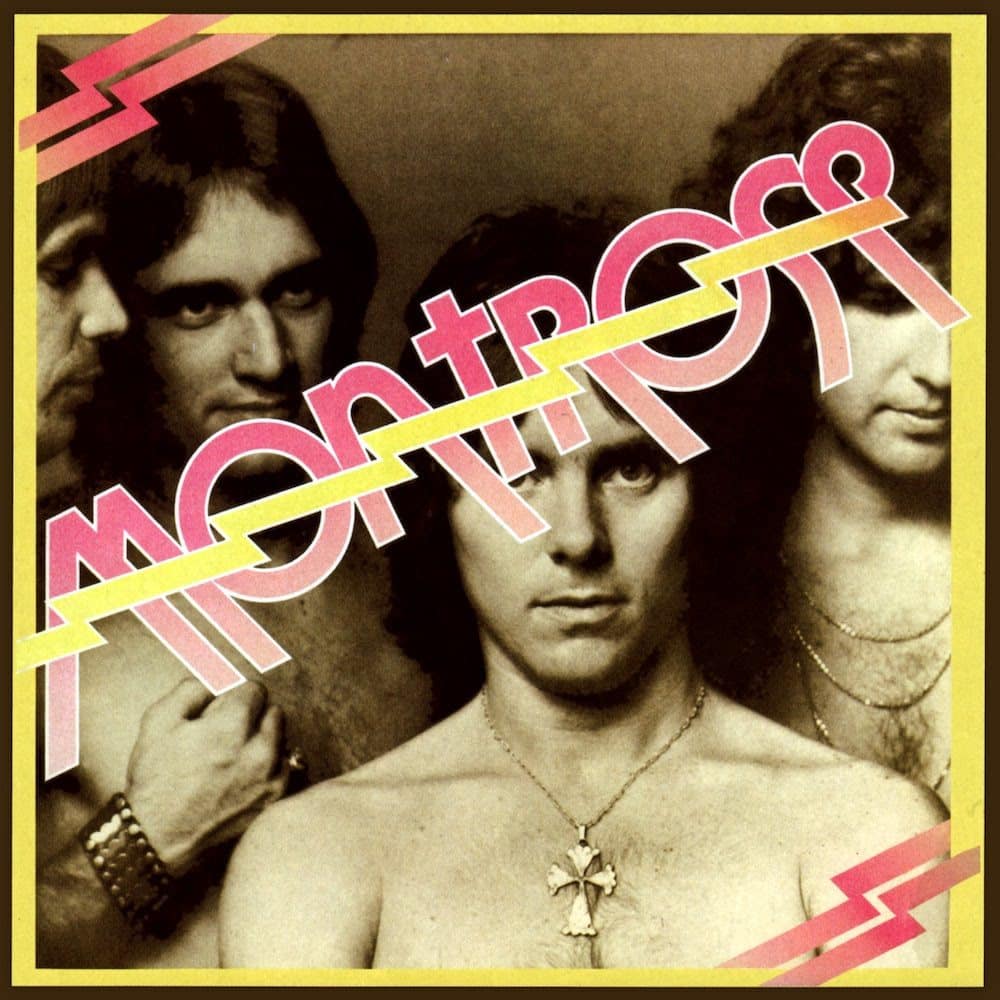 Music today has been Montrose, a real rocker from 1973. It was the debut album of guitarist Ronnie Montrose and starred singer Sammy Hagar, drummer Denny Carmassi and bassist Bill Church. We played this record to death when we were 15, it’s hard to shake off nearly sixty years later. Sadly Montrose died from a self-inflicted gunshot in 2012, we could never imagine such a thing as teenagers, we were so immersed in the music and we could never imagine that anybody would want to die if they had the opportunity to make albums.